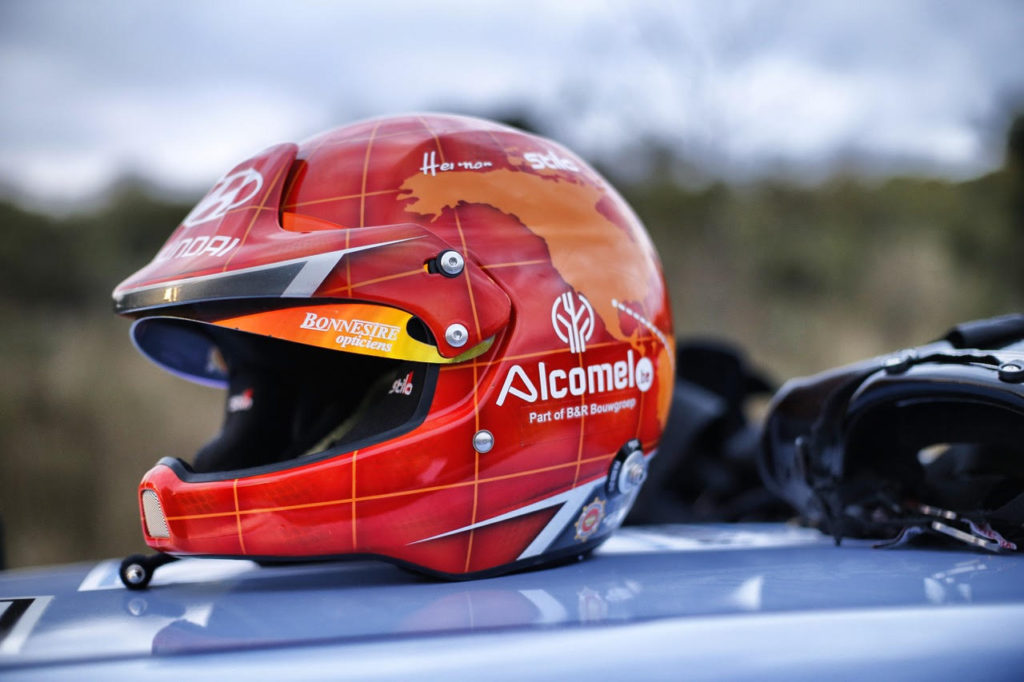 Coming back to Argentina after winning here last year was something unique. I can’t think of any other country with such a passion for rallying. If you ever get the chance to come to a WRC round overseas, this is the place to go!

But let’s focus on the race, shall we? From the very first kilometers, our rythm was good. Thierry was super fast and precise, totally in control. Our i20 was just as fab and our settings perfect for those amazing but really rough stages.

If it quickly became clear that Tänak and his Toyota would be impossible to catch, we kept on pushing hard. And thanks to a great time in an epic and foggy 11th stage, we moved up the the 2nd position.

From then, we had to keep pushing and secure that good result to score important points for the championship… and that’s exactly what we did.

Last but not least, the Power Stage. I wish I could describe you how we feel in the Mythical “El Condor”…  a bit like gladiators entering the arena, it’s quite simply unbelievable. Thanks to a last push from Thierry, we were quickest through and scored 5 extra bonus points!

We are now just 10 points behind Seb Ogier and Hyundai increases its lead in the manufacturers championship. A great result that reflects the great work of the whole team during the rally.